A Different Kind of Recipe

posted by Julie in Personal

I’ve spent the past many weeks working on something a little different.  Since last August, I’ve spent far less time in my kitchen than normal, and far more time on my couch cooking up this: 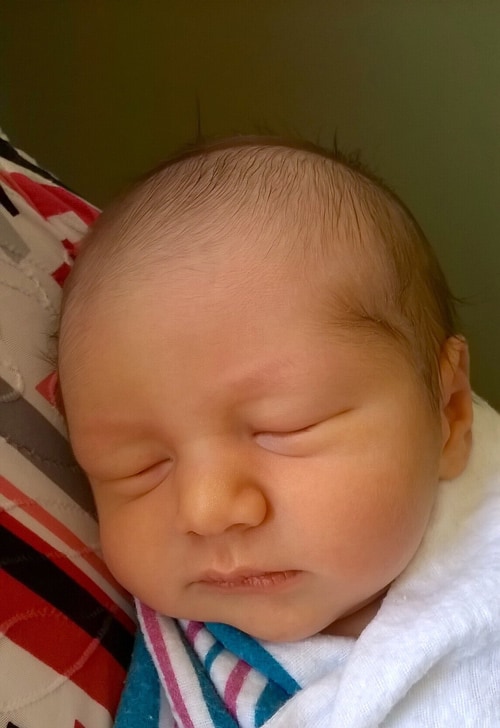 There were the months of nausea where I couldn’t even stomach the idea of being in the kitchen, let alone actually eating anything.  The aches and pains of later pregnancy.

And finally, the combination of itchy palms and feet, nausea and vomiting, and severe upper right quadrant rib pain that let to the diagnosis of cholestasis.  And with it, a rather unexpected Friday afternoon phone call while I was in the middle of a Biacore experiment telling me I needed to come in that very day for an induction. 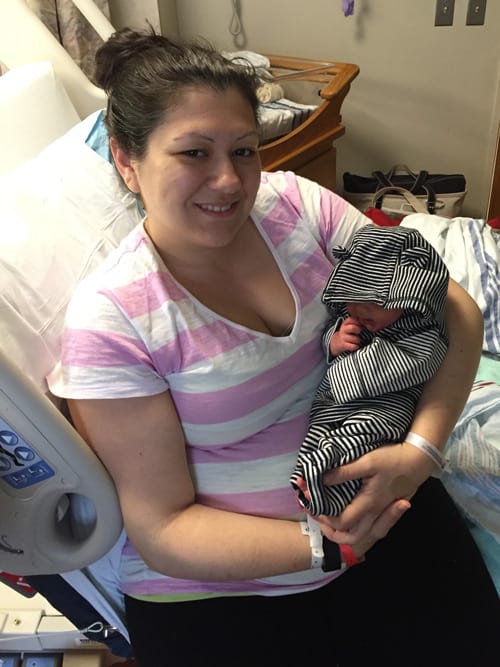 Cholestasis comes with a significantly increased risk of still birth.  Since my blood work came back at 37w0d exactly, I earned myself a ticket straight into the hospital. One induction, 36 hours of labor, lots of pushing, a not-so-routine c-section involving both a horizontal and vertical uterine incision and a baby who was so stuck he had to be yanked out feet first, and two blood transfusions with dozens of bags of fluid (me, not him) later, we are finally able to enjoy our baby boy.

Ryan Harrison ultimately made his appearance on April 12th, joining a very unprepared family.  Pro tip: when everyone tells you that you have plenty of time to get things for the baby because first time moms deliver late, don’t believe them! 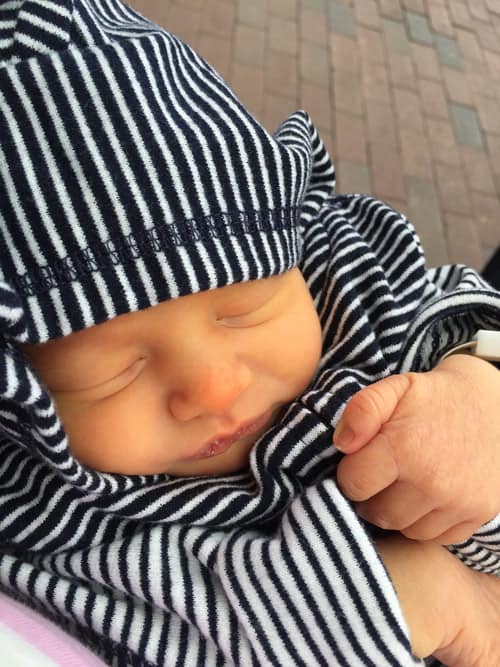 Things unfortunately haven’t been much smoother since his arrival. He lost over 15% of his body weight, earning a “severely dehydrated” status.  My c-section incision is infected and requires draining and twice-daily packing (which is more painful than anything I experience with the actual c-section).  But we’re slowly getting there.  There is light at the end of the tunnel.

I planned on spending these last few weeks of pregnancy (ha!) before his early May arrival scheduling a few blog post so things would continue running as normal over here and stocking my freezer so we wouldn’t starve, but obviously… not so much. 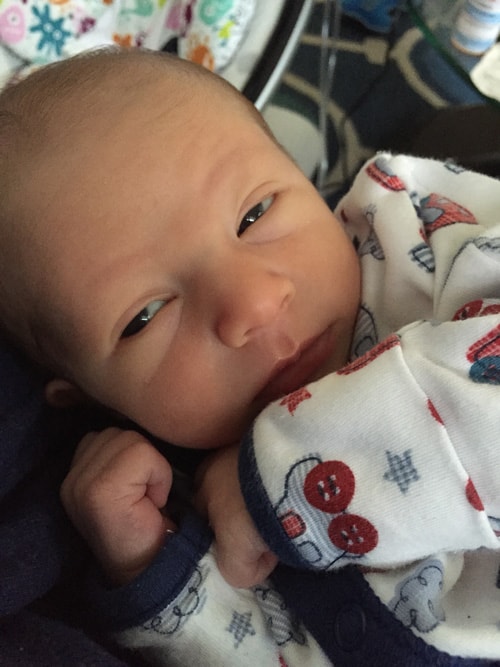 Things may be a bit slow over the next few weeks, but I’m hoping that I’ll be back in the kitchen on a daily basis soon and new recipes will resume shortly! 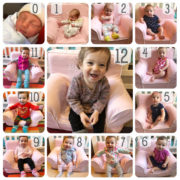 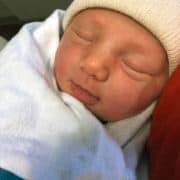 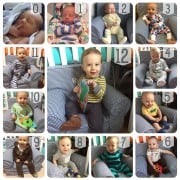