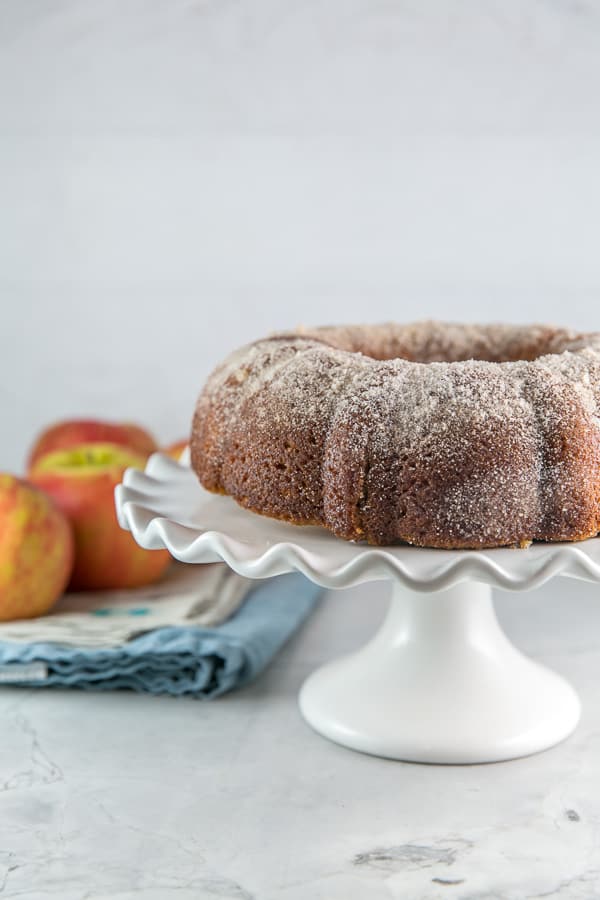 Or so I’m told — I didn’t actually know they were a thing until I was an adult.

If, like me, you grew up void of apple cider donuts and have no idea what they are, or you’re looking to take your apple cider donut making up a notch, read along for the secret to infusing extra apple cider flavor for these fall favorites! 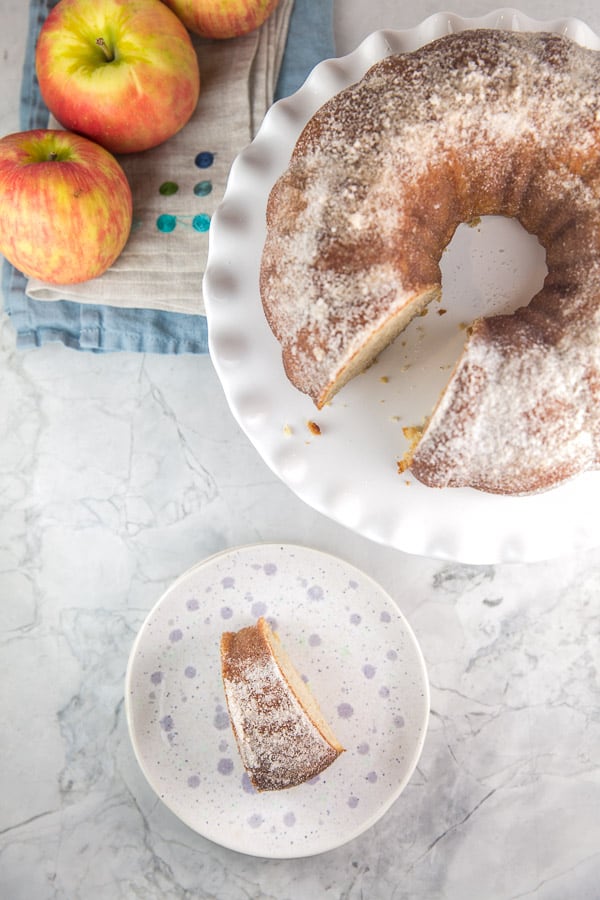 What are Apple Cider Donuts?

Apple cider donuts are, like the name implies, donuts made with apple cider.  Sometimes they’re made with chunks of apples, but traditionally, all the apple flavor comes from just apple cider.

Apple cider does more than just impart delicious apple flavor, though!  Apple cider donuts are extra soft and tender, too.  Why is this?  It’s time for my favorite subject… kitchen chemistry!

Apple cider is acidic, meaning it has a low pH.  This low pH breaks down tough strands of gluten, which makes the donuts extra tender compared to regular donuts.  The inside is cakey and light, thanks to the interaction between the acidity from the apple cider and the baking soda.

As if a soft, pillowy, cakey apple-spiced donut isn’t good enough enough… it gets even better.  While the donuts are still warm, they’re rolled in a cinnamon sugar mixture.  Soft inside, sugary crunchy outside.

This, friends, is fall donut perfection. 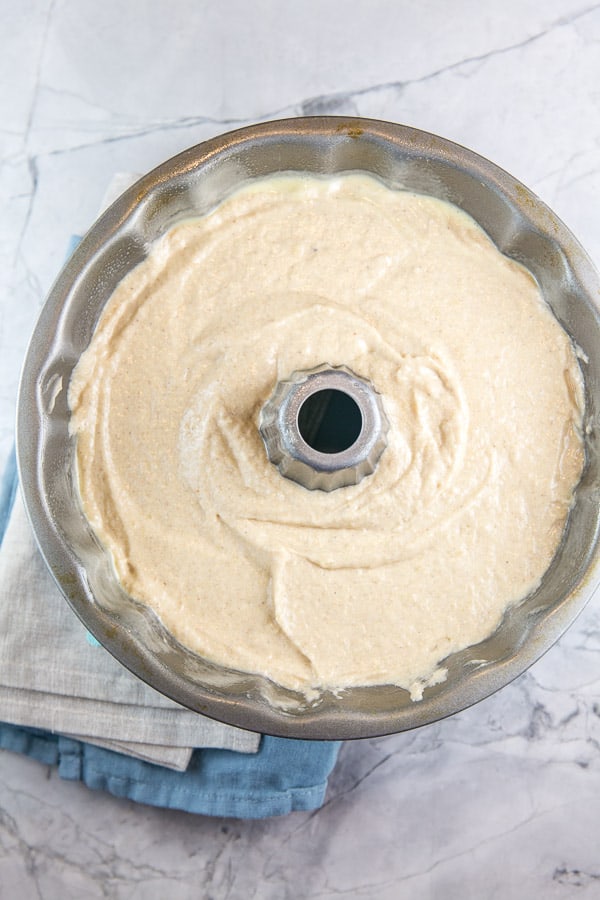 There’s a few problems with moving the concept of a fried donut over to a bundt cake, however.

First, we lose some of the pillowy texture when we switch from frying to baking.  We can try to gain some of it back by adding some applesauce, to make it extra moist.

But the biggest trick in the book to make this really taste like an apple cider donut: reduce the apple cider.

Make a concentrated apple cider solution by simmering down two cups of apple cider down to one cup.  By reducing own the water content, we’ll have one cup of super-duper apple cider flavored liquid, which adds all the flavor we want without excess liquid. 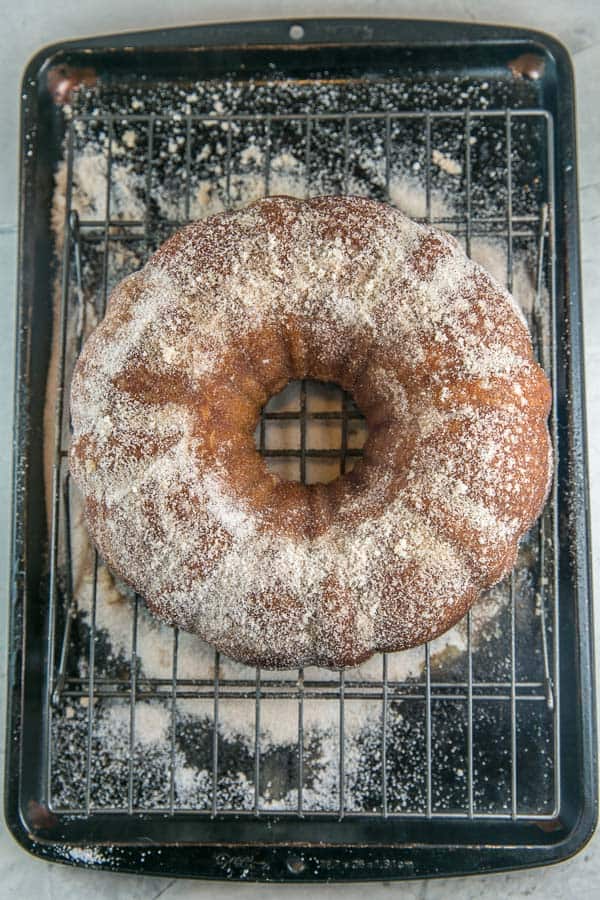 How to Make an Apple Cider Donut Cake

One of the reasons I love bundt cakes so much is because they’re so easy to make, and this apple cider donut cake is no exception!

The only plan-ahead part for this cake is boiling down the apple cider, which can easily be done ahead of time.  (Forgot to do it ahead of time? Just pop your reduced apple cider in the freezer for a few minutes to chill!  We want to make sure it’s no room temperature before adding to the creamed butter.)

All the other steps are standard for a cake: cream together butter and sugar, add eggs one at a time.  Alternate adding dry ingredients (flour, baking soda, baking powder, cinnamon, cardamom, nutmeg and salt) with wet ingredients (apple cider, apple sauce, and vanilla extract).

Pour into bundt pan and bake.  Let the cake cool in the bundt pan for 10 minutes, then invert onto a cooling rack.

Once inverted, while still warm, brush the whole cake with melted butter, then cover with cinnamon sugar.  Don’t skip this step; it’s the best part!  It’s just not an apple cider donut (cake) without the cinnamon sugar coating.

(And really, I kind of wish I had drizzled a little extra cinnamon sugar on individual slices when I served it!) 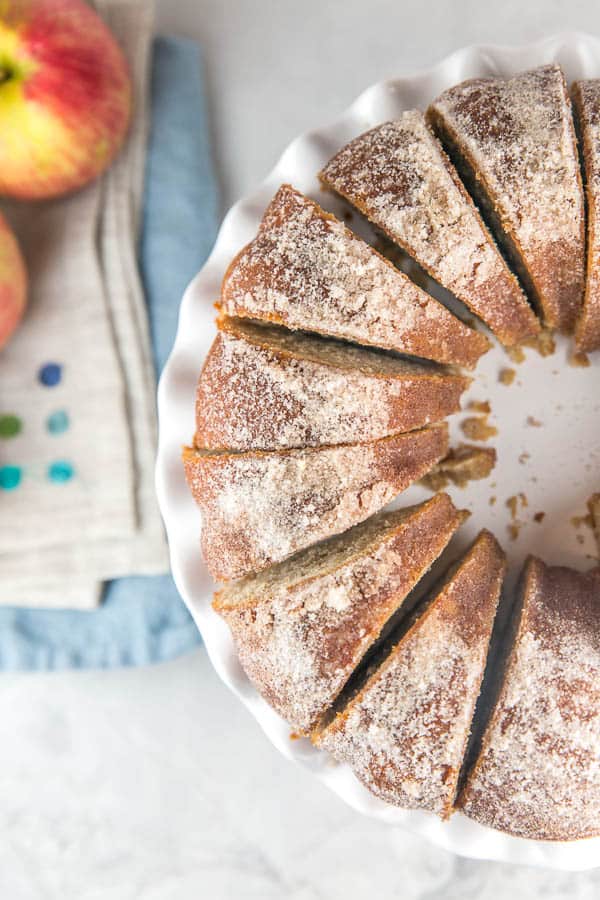 This apple cider donut cake can be stored at room temperature for up to 5 days after baking, so it’s a perfect make-ahead cake for fall events and celebrations!

It can also be made even further ahead of time and frozen.  (For those of you who really like to prep early – this would be perfect for Thanksgiving breakfast or brunch!)

Freeze the entire cake or individual slices wrapped in aluminum foil and then stored in a freezer-safe bag for up to 3 months.  Bring to room temperature for several hours to thaw. 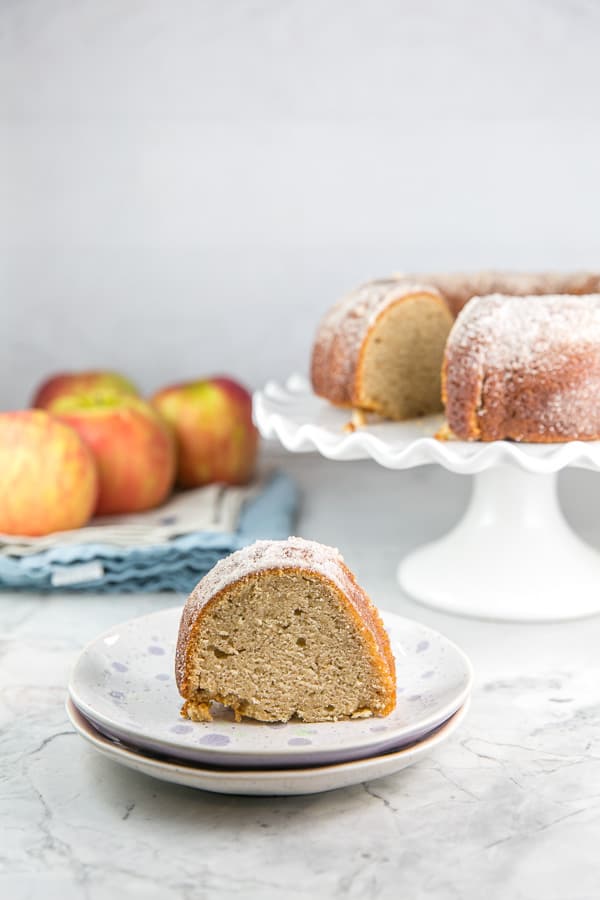 Tips and Tricks for The Best Apple Cider Donut Cake

For the Cinnamon Sugar Coating:

Cake can be stored at room temperature for up to 5 days or frozen for up to 3 months. 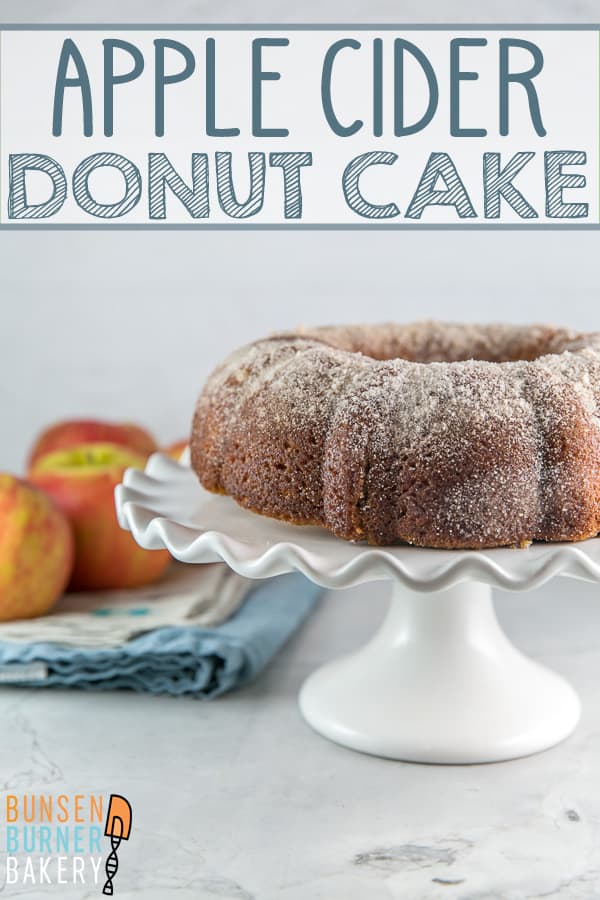 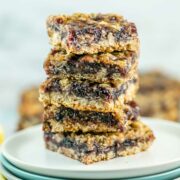 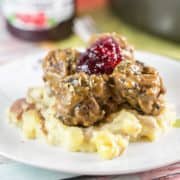 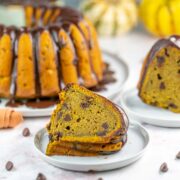