Bake it in the oven or make it in your slow cooker — either way, this spinach and artichoke dip will be a huge hit at your next gathering.  Party?  Outdoor BBQ?  Tailgate?  Whatever the event, everyone loves a classic dip! 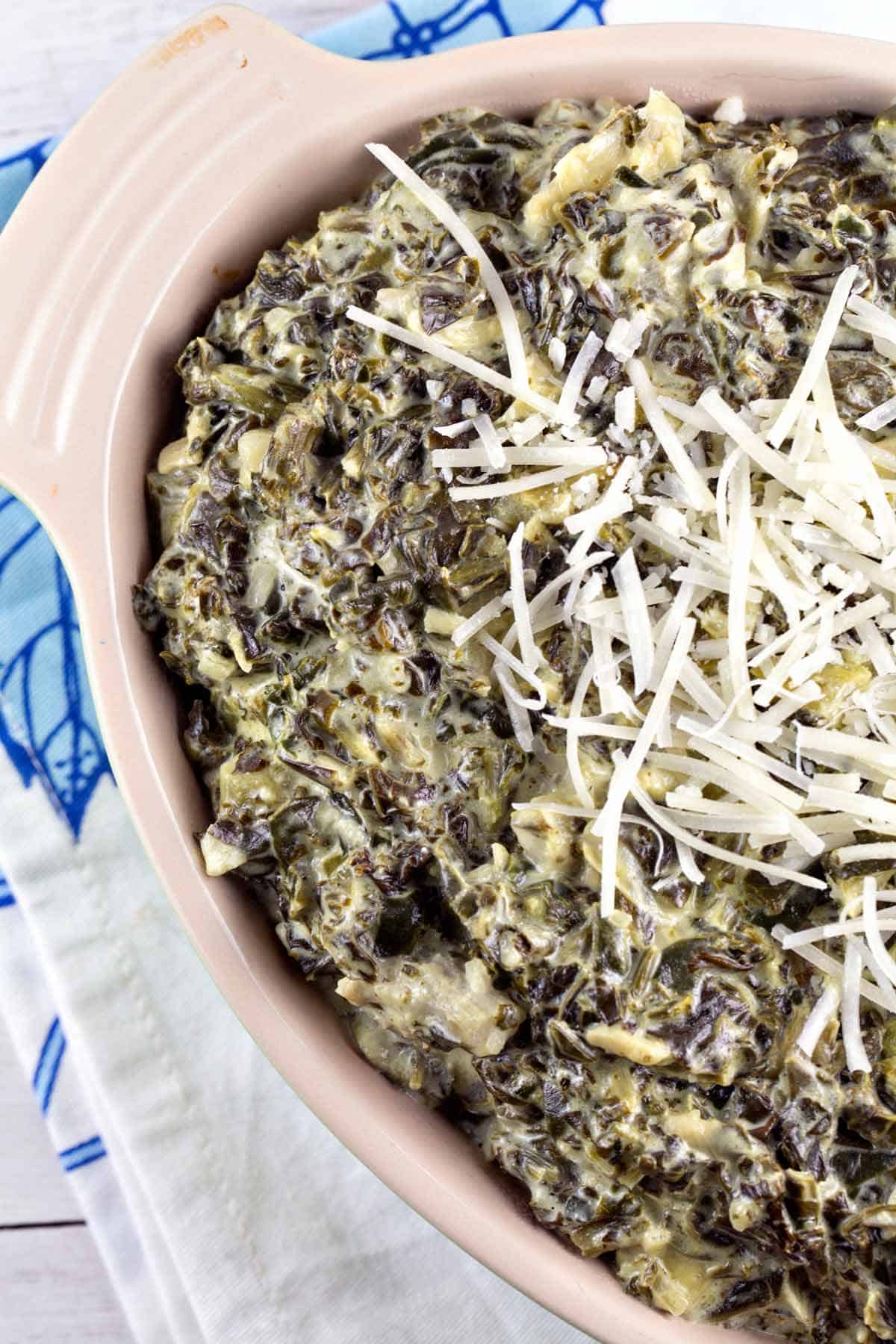 Is it really a party if there isn’t spinach and artichoke dip involved?  It’s basically a requirement, right?

Wilted spinach and soft artichokes swimming in a sea of cheesy deliciousness.  Served with a side of pita, crackers, baguette, or dipping veggies.  No wonder it’s so popular.

There are a million recipes out there, so why should you try this one?  Well, for starters – it’s extra spinachy.  I know that might not sound like a good thing to a lot of people, but trust me, it is.

There’s extra substance.  Plus, it’s healthier.  Because obviously, “healthy” is a term that definitely pairs with spinach and artichoke dip.  Ha, ha. 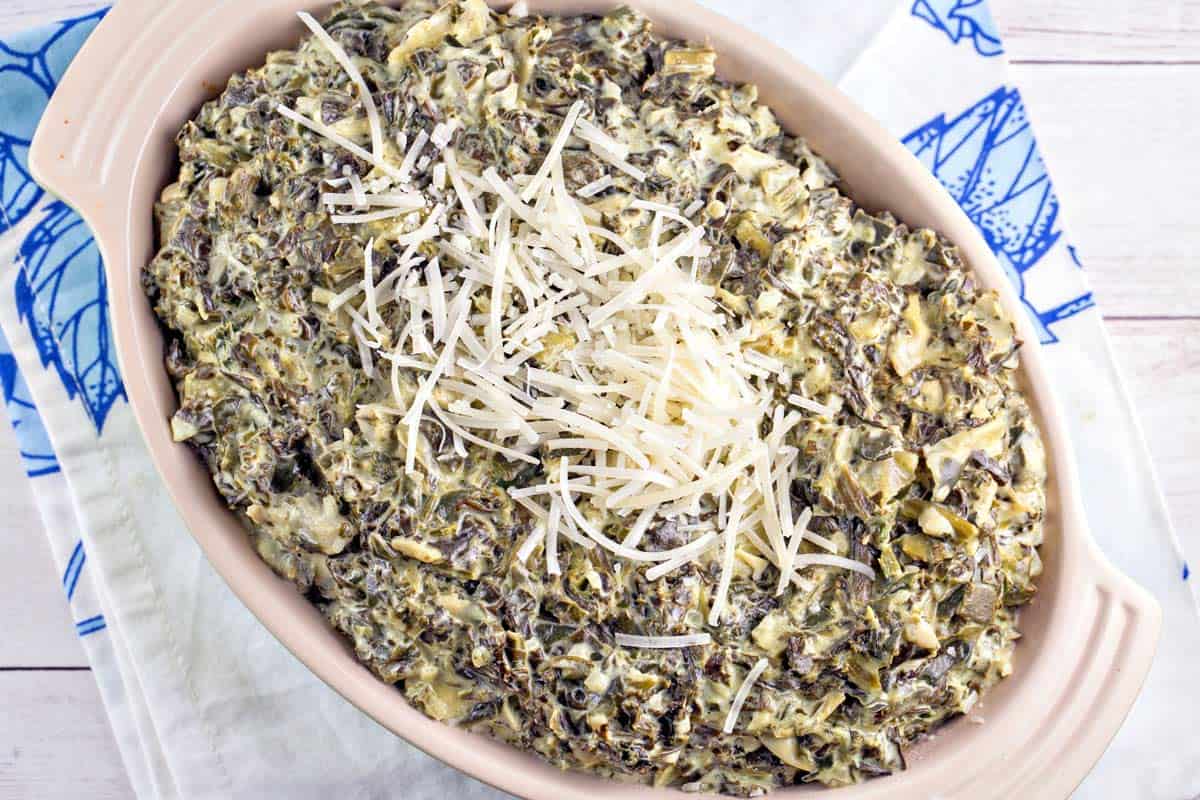 Seriously though – more spinach is a good thing!  (And it’s not just me – a few friends have told me my version is their favorite spinach and artichoke dip!)

My rice cooker even has a “slow cooker” function so I usually make mine in there.  (And put the big batch of meatballs in the crockpot.)

As an additional bonus, this recipe freezes perfectly.  Every year, I make a double batch for our annual holiday party and then freeze the leftovers for the Super Bowl party a month and a half later.

Let’s talk about the most important part of spinach and artichoke dip: the dippers!

While a spoon is a great idea, it’s slightly frowned upon at parties.  Pita chips, pretzels, and crackers are all obvious choices, but we always like to serve ours with a tray of veggies.  Celery, carrots, or pepper strips are all great dipped into a warm vat of spinach and artichoke dip.  Serve some mushrooms with the stems removed, and scoop the dip into the mushrooms.

Spinach and artichoke dip: two ways to make enough dip for two parties, with one set of dirty dishes.  Perfection.

Looking to take your spinach and artichoke dip to the next level?  Make this Spinach and Artichoke Biscuit Skillet! 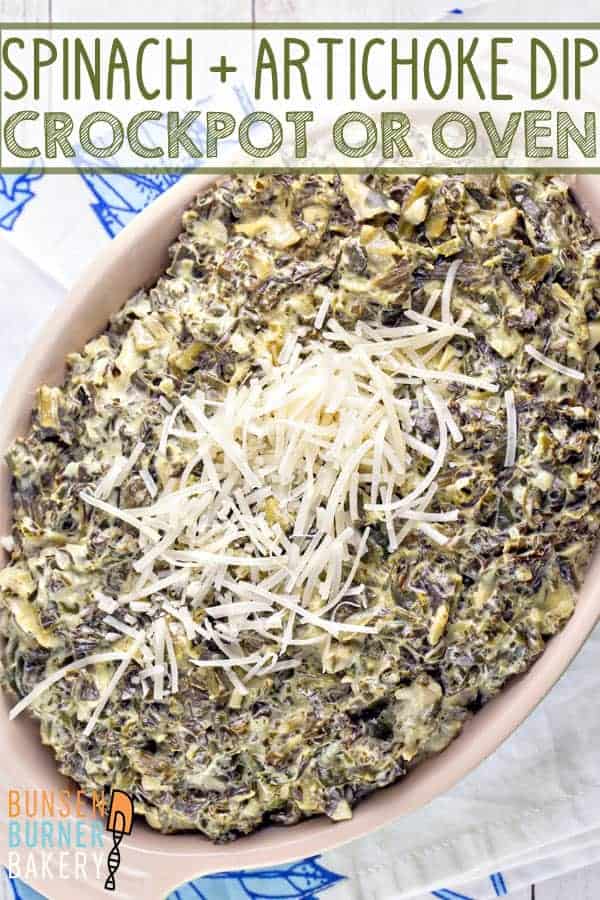 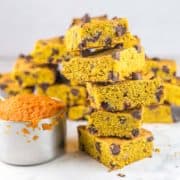 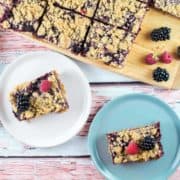 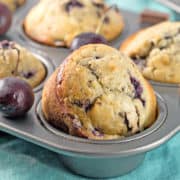