posted by Julie in Recipes

I finished my Ph.D.!  It’s official — Dr. Julie!  And with the end of my indentured servitude to my grad school lab came a move from D.C. to Philadelphia to start in a new lab for my postdoc research.  After many years of long distance marriage, my husband and I are living together again (…for 6 more months, until he moves for fellowship in July…).

We bought a house! With air conditioning in the kitchen!  And we just adopted a dog!

It’s been a big year of changes.

These really big changes also explain my (long) absence over the past 6 months – our life has been boxes and moving and unpacking and adjusting.

And in the meantime, I couldn’t resist popping back in for another annual update of my most popular posts of the year.

2) French Macarons
French macarons: not as hard as you think.  Relax, don’t stress, and maybe you’ll be really lucky, too. 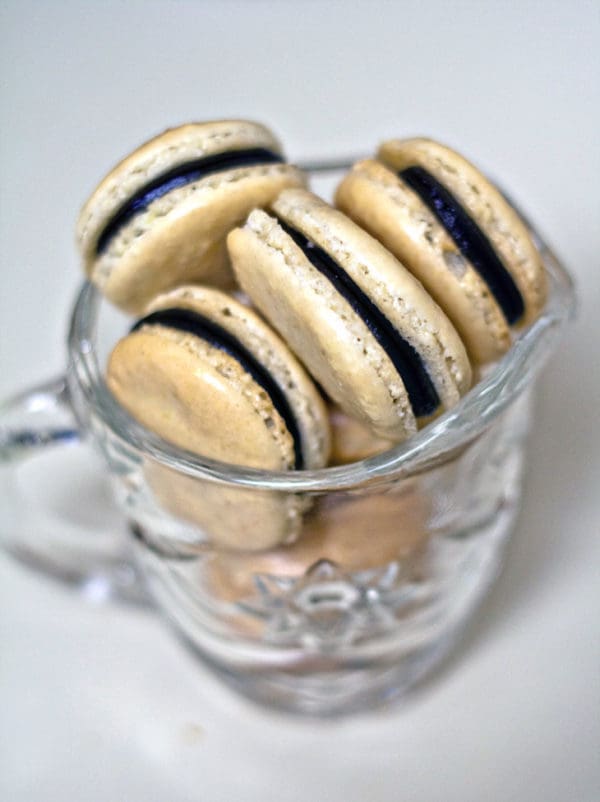 1) Homemade Cannoli
Traditional homemade cannoli with deep fried shells and a smooth ricotta filling.  It’s like having an Italian bakery right in your own kitchen! 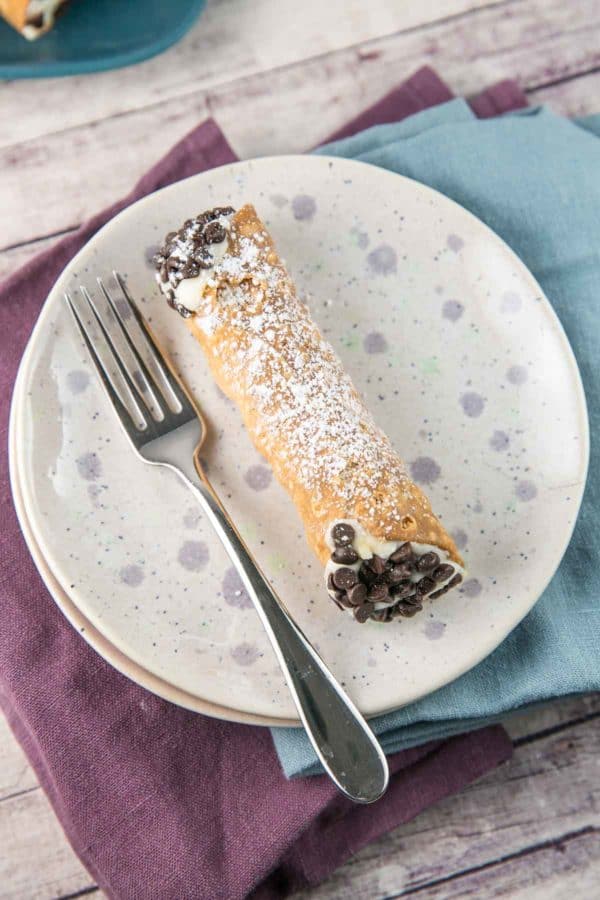 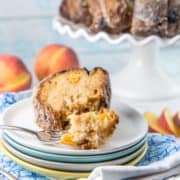 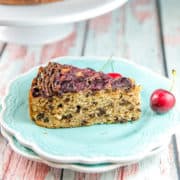