Preserve your fresh cherries in whiskey (or other alcohol) for a delicious year-round treat — this homemade cherry bounce recipe is perfect for drinking (or baking!). 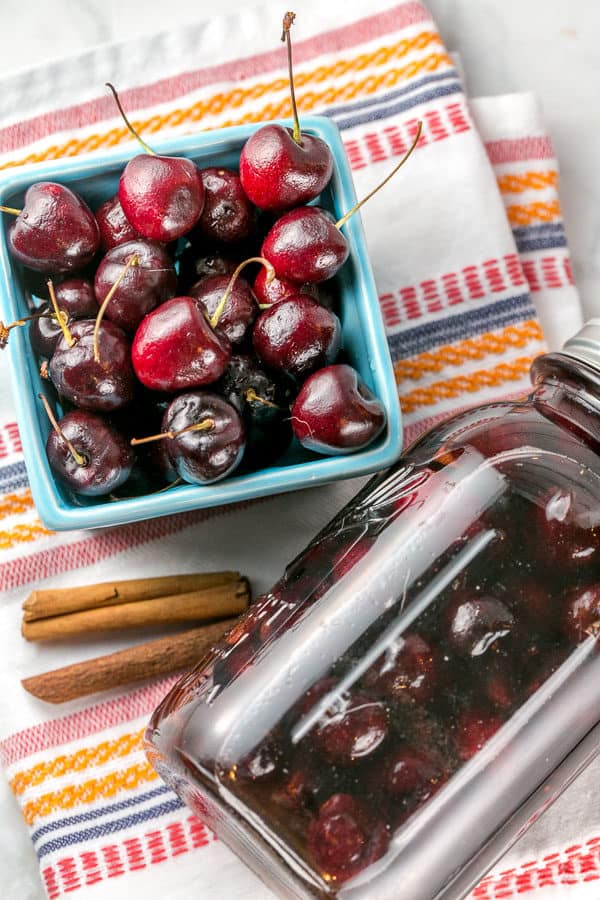 It’s no secret that I love cherries.  They’re my favorite fruit, and it just isn’t summer without baking and sharing some new recipes with fresh cherries.

This year, however, we’re doing something a little different.

Instead of baking with our cherries, we’ll be drinking them.  And you’ll have to be patient – the longer this recipe sits, the better it is.  (We’re talking months, not days.)

Since it’s cherry season now, it’s the perfect time to make a few batches of cherry bounce – and store them away for holiday gifts come December! 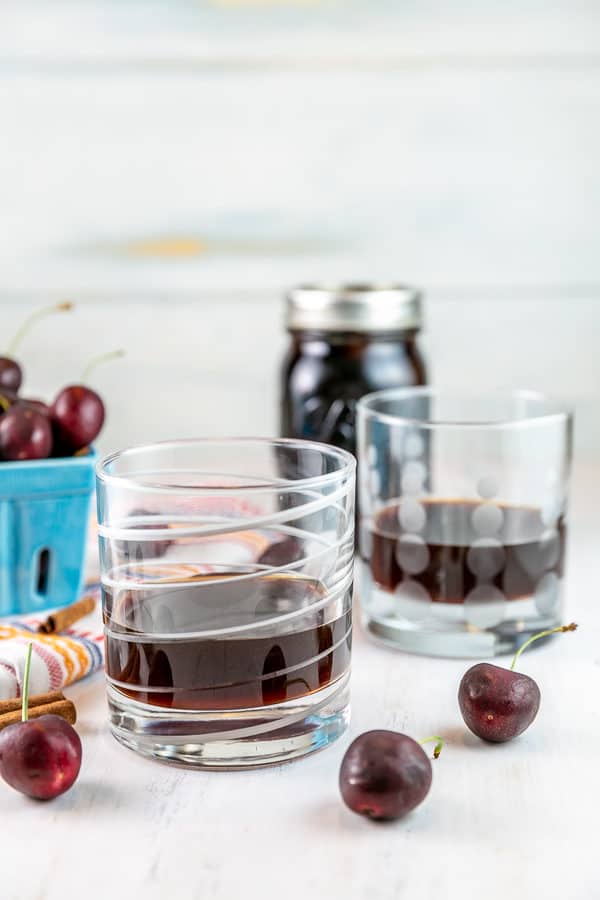 Apparently, Cherry Bounce was one of George Washington’s favorite liquors.

Some think original George Washington recipe calls for brandy, but since he was one of the largest producers of whiskey in the United States, many suggest he used whiskey instead.

It’s rumored he liked Cherry Bounce so much, he even chose to fill his canteen with it while out on adventures.

(Drink responsibly, friends – don’t be like George; stick with water on your adventures.)

Types of Cherries to Use

You can use any type of cherry to make this cherry bounce recipe, although the outcome differs.

Sour cherries will have a much less sweet end liquor than a sweeter variety of cherries, like Bing.

Tulare cherries are sweet, but not as sweet as Bing, while Lambert cherries have a firmer texture that doesn’t get as soft sitting in the alcohol for months.

And while it won’t be cherry bounce, you can absolutely replace the cherries with other fruits, like peaches or plums, for a different flavor profile. 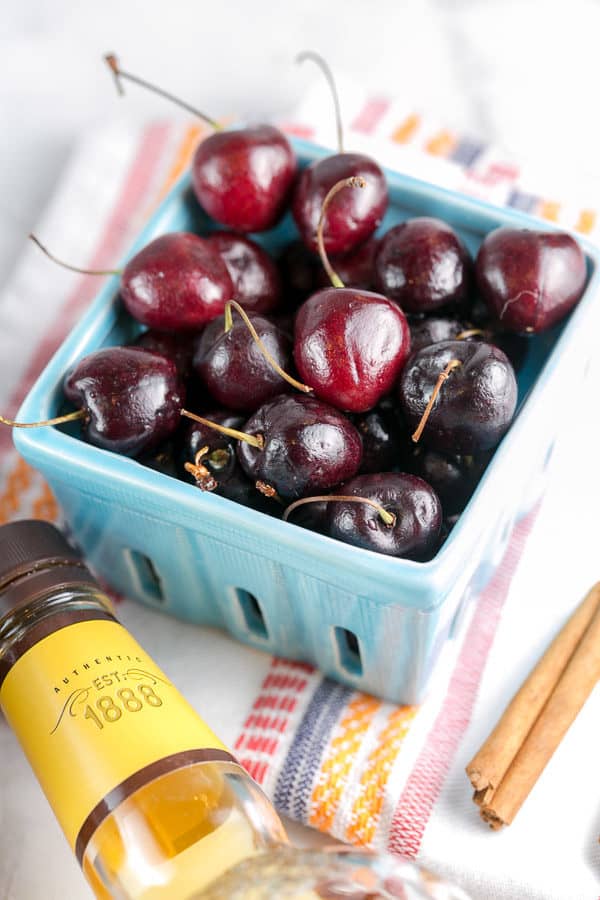 Types of Alcohol to Use

I make mine with whiskey or bourbon – I think the cherry flavor pairs best with whiskey, and well, I just plain like whiskey.

But! If you don’t love whiskey as much as I do, you can use brandy, vodka, or rum.  (Vodka or white rum make the ‘prettiest’ versions, as the clear liquor turns red after soaking with the cherries.)

You’ll just want to use a high-proof spirit to act as a preservative – at least 80-proof (or 40% alcohol by volume).  How does alcohol act as preservative for long term storage of our cherries?  It’s time for my favorite subject… kitchen chemistry!

Alcohol is able to denature proteins and break down the membranes of cells – including bacteria, yeast, and fungi.  Once the cell walls have been dissolved, these organisms are no longer able to survive.

Ways to Use Cherry Bounce

It’s pretty easy to figure out how to use the cherry-infused liquor: drink it!  I like mine over ice.  If you prefer a sweeter drink, add some simple sugar (or double the amount of sugar in the initial recipe when making the cherry bounce).

The liquor is also delicious poured over ice cream or pound cake, or mixed into lemonade, lemon-lime soda, or seltzer.

Use it to make your own craft cocktails, like this Cherry Bounce Sour.

But don’t just use the liquor!  The infused cherries are delicious, too: use anywhere you’d include regular cherries, for a boozy kick!

You could add them to any of the cherry recipes I listed at the beginning of this post.  Note that much, but not all, of the alcohol will evaporate during baking, so these may be adult-only desserts! 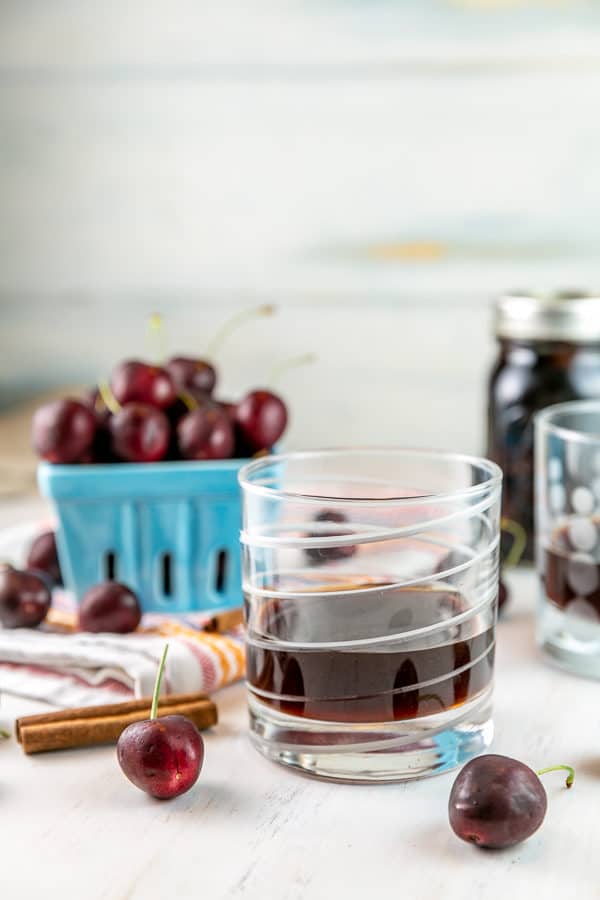 Tips and Tricks for the Best Cherry Bounce 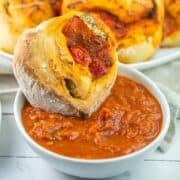 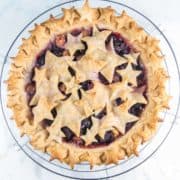